I again did a Rice Wholesale-Retail Business Plan per request of a Cavitena  (Filipina).  It’s not a “pwede na yan” or copy-paste thing as I immersed, researched a lot and did actual field interviews. Most of the request came from OFW as they can use it to loan capital at OWA.

Like what I did for other requesting party, I made it as realistic as possible and tailored made, reader friendly and you can already start with your business as there are step by step guide and pricing.

If you are going to pursue your desired business, I need to ask where are you base and where do you intend to establish your Rice Trading business?

I ask because the location is important.  Price also fluctuates regularly.

Most who earlier requested are OFW as they are using it to acquire loan at OWA.  I also receive request from Foreigners.  Are you an OFW?

My Business Plan are far different  from works of other maker (“tumbok mo agad through a step by step guide how to start right away.  Kita mod din agad ang expenses and income as I did field research and actual operation study).  I also visited miller suppliers plan and study variety sample as shown photos.

I won’t pretend to know it all but I have more than enough experience for your requirement.

Other requests in the past are are as follows: 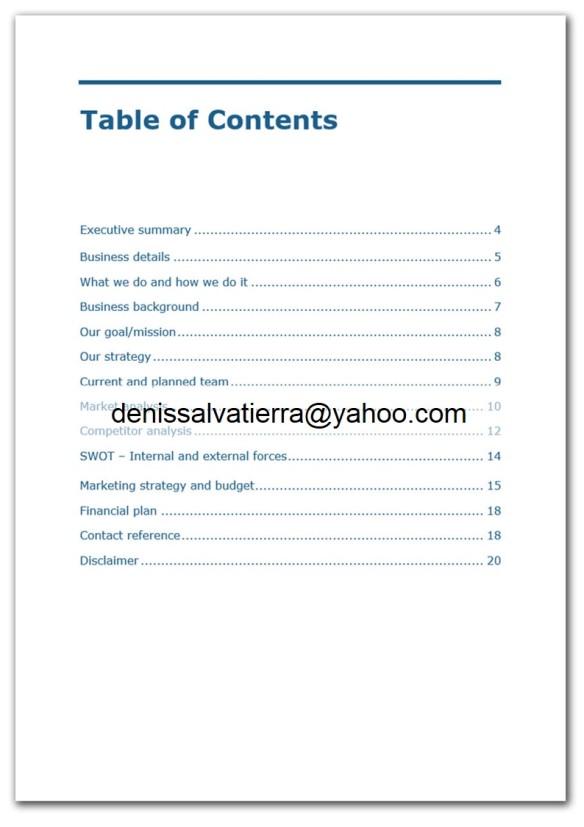 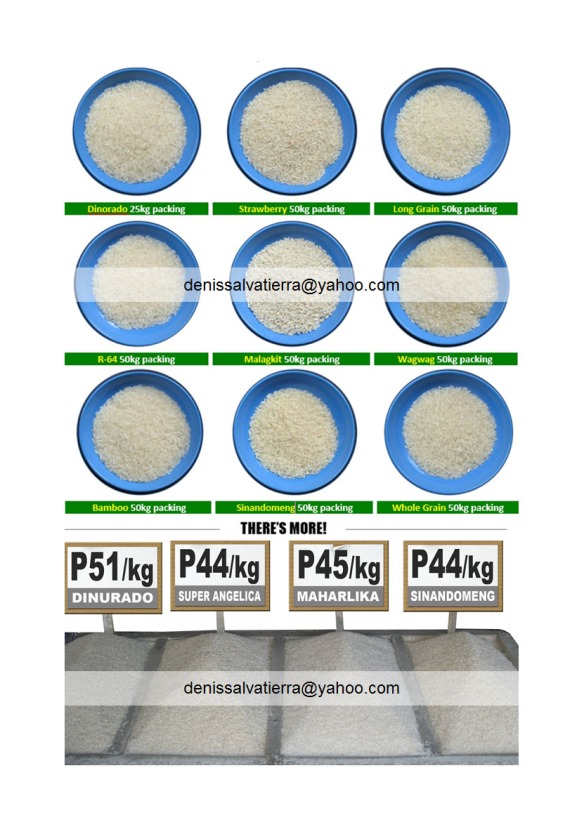 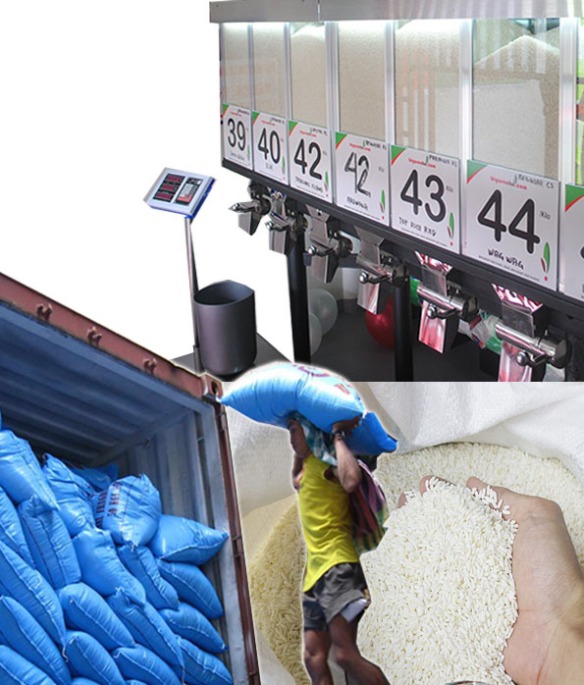 Email me directly at denissalvatierra@ysembawangtrading.co@gmail.com if you are interested.

My arts is non-traditional.  This time, I am desiring for a craft that is also a potential business: 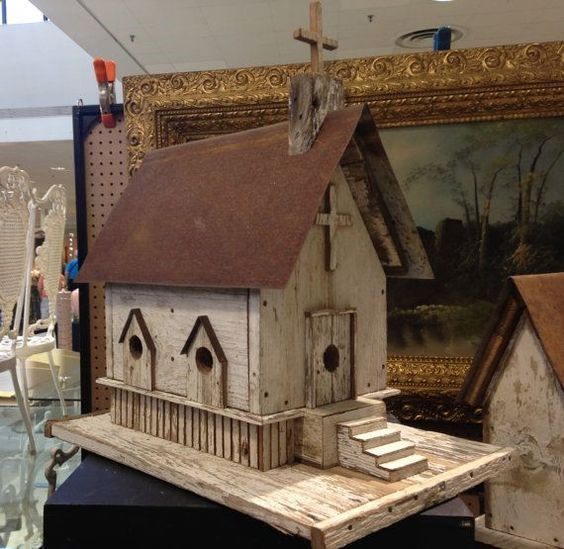 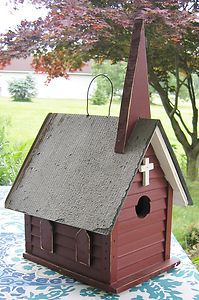 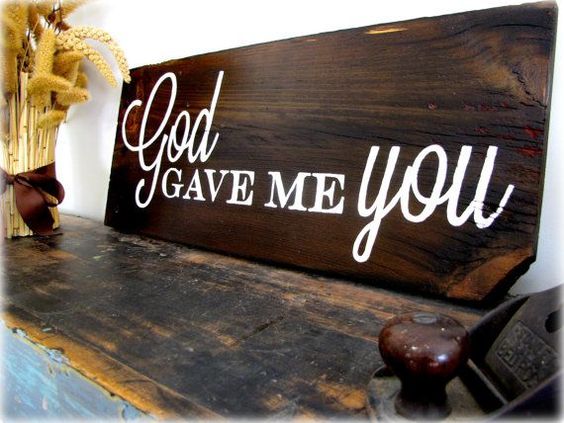 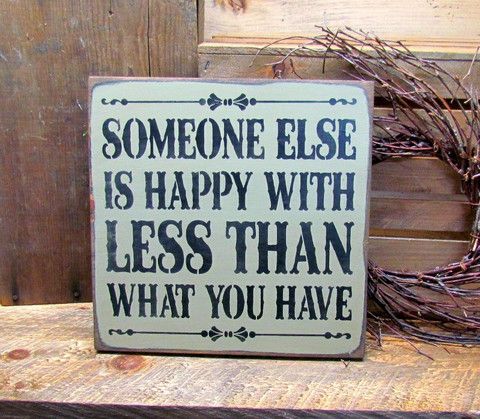 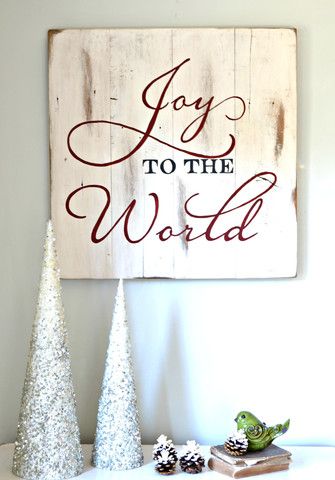 They maybe old fashioned but this kind of craft are close to the heart of people, especially the children and promote values.  As such, there is a market for these and if given the fund grant, it will take a long way in terms of income and return on investment.

Yes, machine made Christmas decors from China are cheaper but handcrafted are still prefer by many as they are natural and heartwarming.  If given the chance, I intend to establish a store for such soon.  If I will be supported by a grantee or investor, online shop is also possible.

I do not claim ownership to the actual designs and photos.  Images are excerpted. 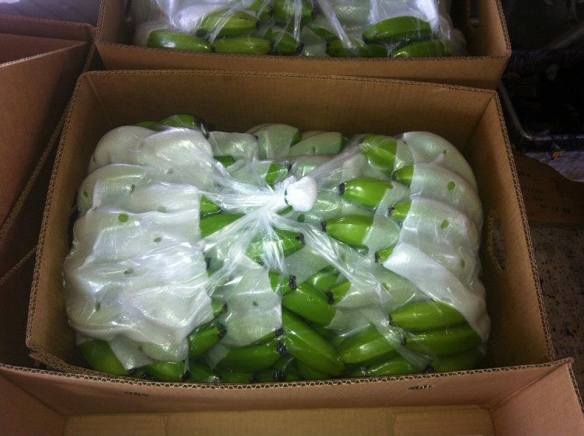 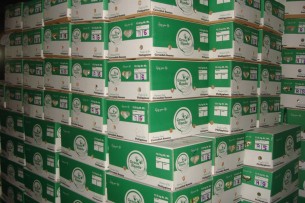 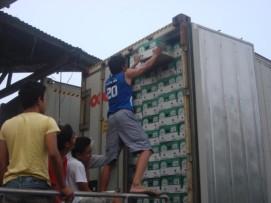 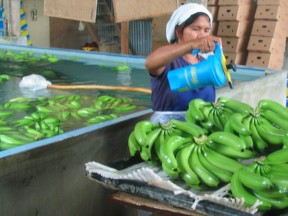 I am more of an entrepreneur now than an artist.  Come to think of it, I was able to

established an export-trading business through just capitalizing on my skills and experience in the arts, corporate admin and basic international exposure.  I am willing to offer my services to those who need it:

You may inquire at sembawangtrading.co@gmail.com 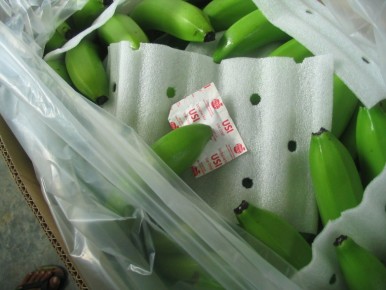 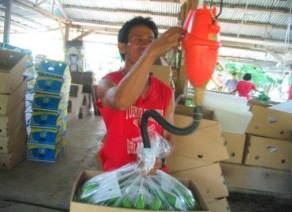 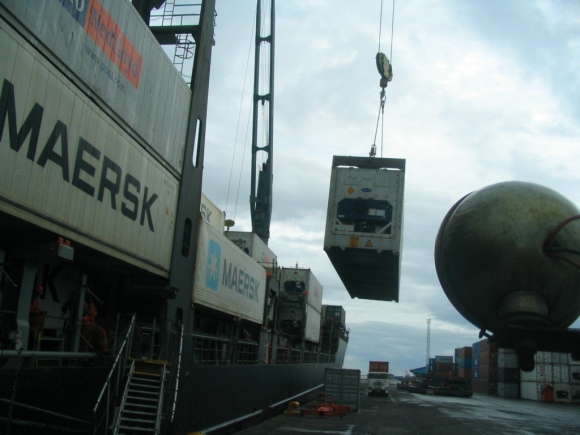 We are capable to deliver Fresh Quality Cavendish Banana.

email us directly at sembawangtrading.co@gmail.com 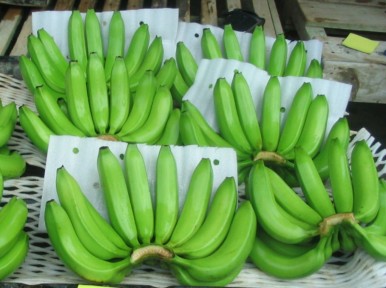 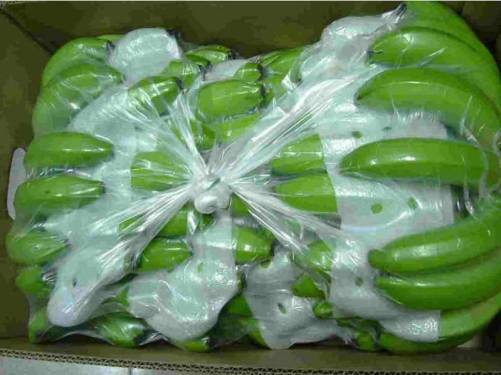 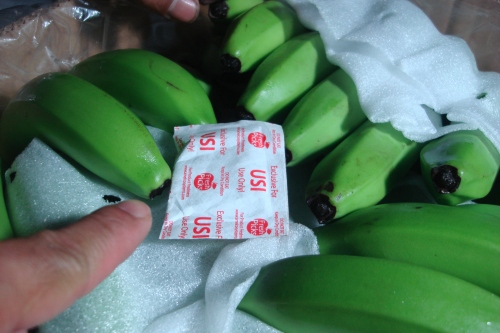 You can email me directly at sembawangtrading.co@gmail.com

Above was the latest Feasibility Study I made for two weeks after rigid research, as per requested by an Investor based in UK.

The Cavendish Banana Cultivation and Export Feasibility Study was done a week before I started on my work for the UK Investor.  Such was requested by a Filipino based in Davao Del Norte.

Maize Cultivation for Tanzania and Uganda is my latest project (also requested by the same UK Investor who ask me Moringa Cultivation Feasibility Study).  He is also requesting for Beans Propagation as per below cover page.

My other line-up projects are as follows:

– Doing/Establishing your business in Singapore

– Doing/Establishing your business in the Philippines

The fund raising drive resulted to an overwhelming text-message donations for American Red Cross for the earthquake victims of Haiti.  Even the atlethes and the first lady joined in the campaign.

As report, the organization had collected pledges of $103 million, about $22 million of which came through the text-messaging program (as of late Sunday). The National Football League’s promotion of text-message donations during its weekend playoff games produced stunning results, with money “coming in at the rate of $500,000 an hour,” said Roger Lowe, a Red Cross spokesman.

Jatropha was the toast in biofuel oil industry until moringa was discovered as better source.  No offense to propagators of jatropha but this is now the reality. This ain’t rocket science to figure it out.  All you need to do is read articles, books and video presentation related to moringa and jatropha.  In comparisson, Jatropha has a poisonous part to be left when you get the oil. It’s like a nuclear waste, where will you dispose the waste?”   As to Moringa (Malunggay), all the parts of the tree are useful and highly benefitial with income potential. The most beneficial part of malunggay is nutrition. And as to my research, moringa could prove to be better

in terms of maximizing what we can get out of the plant. This is shown by the number of medicinal benefits and uses that Moringa has over jatropha.

The discovery resulted to a growing demand for Moringa oil or oil extracted from the seed of the moringa (malunggay) tree in the US for use as biodiesel.

Europe also starts to source out.   One company to require is North American Biofuels Inc.  Since January of 2008, they started to tap moringa oil for its biodiesel needs.  But there are others who joined the trend (both big and small business players in the import-export sector, farming, cooperatives and processing plant).  There were reports that there will be giant moringa processing plant to be established in Mindanao and Visayas Philippines (American Company).  On around 2009, there were about more or less 200 biodiesel marketing companies that use soybean oil as biofuel in the US alone. In the next 50 years, it was estimated that Japan and Korea will be the largest markets for Moringa oil as biodiesel.

On around 2008, a number of MIT graduate students from USA studied the potentials of moringa tree directly in the Philippines.  They made a remarkable discovery.  Their study in PowerPoint format is available for free in the internet.  See below outline:

Moringa Oil processed as biodiesel has the following properties:

According to a Philippine Bureau of Plant Industry study:

Malungai/Malunggay is planted throughout the Philippines in settled areas at low and medium altitudes… The plant is a small tree, 8 meters or less in height, with corky bark and soft, white wood.

We need Investor/Partner to achieve the desired income/profit.  If you are interested, you may inquire at denissalvatierra@yahoo.com